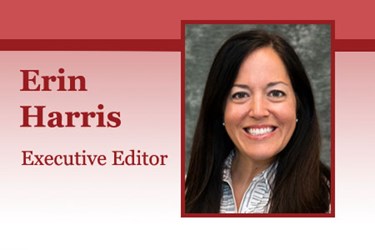 Yesterday’s news about Apple Pay — in addition to news about two new phones and the Apple Watch — should be the push hospitality executives need to take a deeper dive into mobile payments. With the ever-present concern over breaches, can Apple Pay quell customers’ concerns about data security? According to a recent study conducted by creditcards.com, 44% of respondents said they would never use a mobile phone to make mobile payments. We all know the saying about never saying never, but consumer adoption of mobile payments may be harder than you realize.

Or is it? Some restaurants including McDonald’s, Starbucks, Chipotle, and Panera have already announced their integration with Apple Pay, attempting to improve the customer experience. Yesterday, Panera announced its integration with Apple Pay to further enhance the “Panera 2.0 Guest Experience.” According to a press release, utilizing the Panera Bread iOS App, guests will be able to conveniently and securely place an order from their iPhone 6 or iPhone 6 Plus and check out with Apple Pay using Touch ID, allowing them to more quickly order ahead and have their order ready for pick up or delivery. Panera Bread will accept Apple Pay in all participating bakery-cafes in the United States once Apple Pay hits the market this fall. In preparation for the rollout, Panera will integrate Apple Pay into the Panera Bread iOS App and install VeriFone payment terminals in company owned and franchise bakery-cafes across the United States to support contactless and NFC (Near Field Communication) payments.

Please log in or register below to read the full article.

Not yet a member of Hospitality Leader Online? Register today.